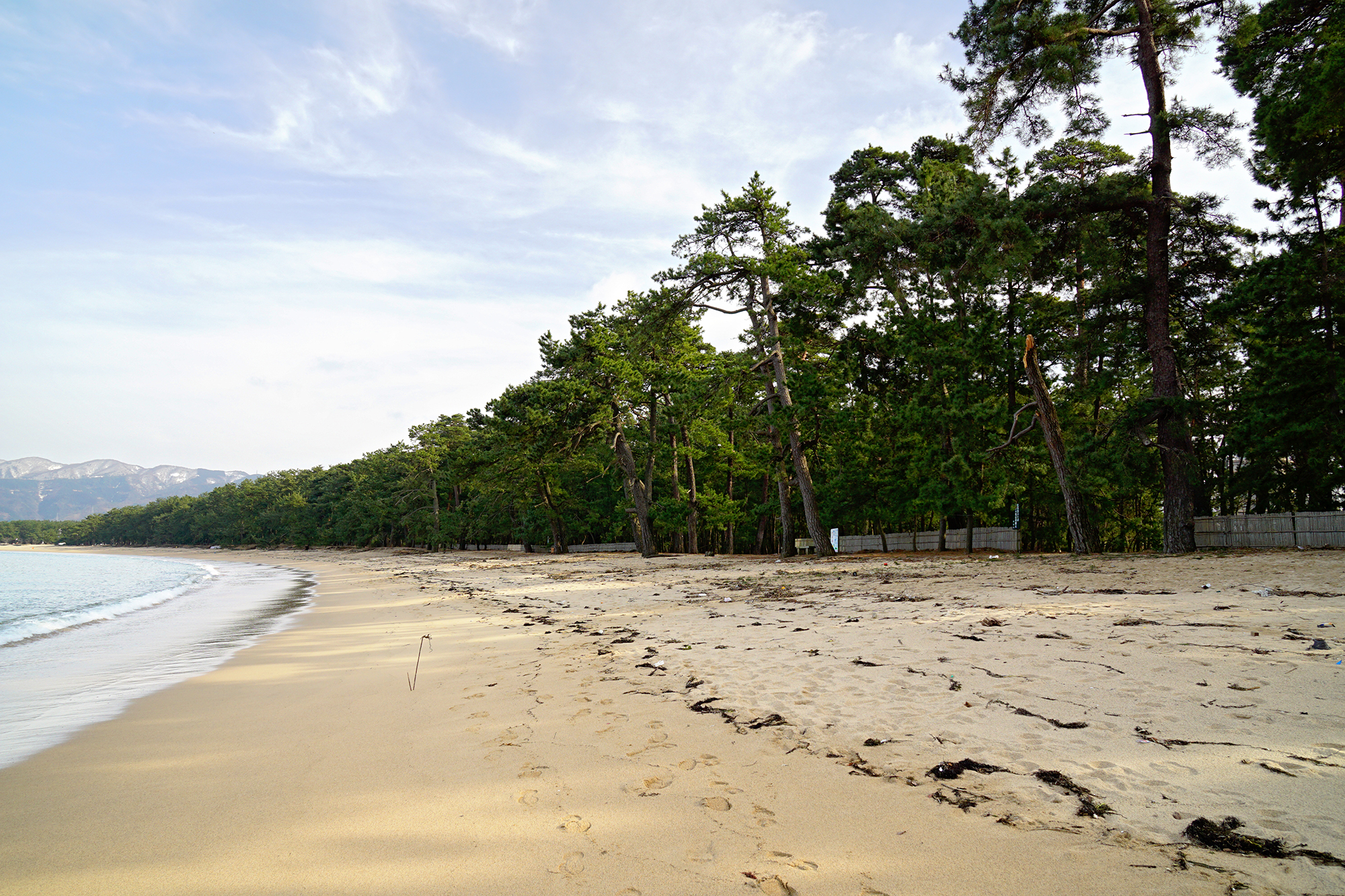 This article, “Monju fast-breeder reactor set for decommissioning,” is available through a partnership between Sasakawa Peace Foundation USA and Nippon.com. The article originally was published on October 19, 2016. For the original posting, click here.

At a September 21 ministerial meeting, the Japanese government took a step toward decommissioning the Monju fast-breeder reactor in Tsuruga, Fukui Prefecture. Cabinet members involved in nuclear power policy agreed to draw up plans within the year for the development of a new fast reactor to replace Monju, operated by the Japan Atomic Energy Agency. The formal decision to decommission the reactor will be made after the plans are complete. The government will maintain its fuel-recycling policy, though, and establish a committee, headed by the minister of economy, trade, and industry and comprising government and business representatives, to discuss the road ahead.

Japanese media sources indicate that Japan is likely to pursue joint research with France on its planned ASTRID fast-breeder reactor. Despite the colossal investment of more than ¥1 trillion to date, Monju has been inoperative for most of its lifetime, being plagued by accidents and technical difficulties. Its decommissioning represents a major turning point in Japan’s energy policy.

In the nuclear fuel cycle, used fuel from nuclear plants is reprocessed to extract uranium and plutonium so it can be recycled as fresh fuel. Fast-breeder reactors, which produce more fuel than they consume while simultaneously generating power, are a key part of the government’s fuel cycle strategy. Dubbed “dream nuclear reactors,” they have been under development since the 1960s.

Construction of the first-stage experimental reactor Jōyō began in 1970, and it reached criticality in 1977 but is no longer in operation. This was followed by the start of work on the second-stage prototype reactor Monju in 1980, and there were two further planned stages that would have ultimately led to a practical-use reactor.

However, just four months after Monju started generating electricity in August 1995, a sodium leak in the cooling system caused a fire, and the reactor was shut down. It did not come into operation again until 2010, but another accident soon took it offline. It has since faced numerous issues and has only notched up 250 productive days in its 22 years of existence.

There are two major factors behind the decommissioning decision: the systematically inadequate implementation of safety management and the astronomical costs of maintaining the reactor if restarted.

In 2012, it emerged that 9,679 equipment checks required by safety regulations had not been performed at Monju. When the Nuclear Regulation Authority inspected the facility the following year, it found further cases in which some of the most important equipment for ensuring safety had not been properly checked. Then in 2014, it came to light that more than 50 cameras for monitoring the facility did not actually work. In November 2015, the NRA advised the Ministry of Education, Culture, Sports, Science, and Technology to replace the operator of Monju, but the ministry failed to take concrete measures.

New regulations introduced following the March 2011 accident at Fukushima Daiichi Nuclear Power Station also meant that restarting Monju would require major reconstruction work, including increased earthquake resistance. The government estimated that improvements would cost an additional ¥580 billion, and that it would take 10 years before the reactor could go online again. As ¥20 billion is needed for annual maintenance alone, increasing calls from within the government for decommissioning paved the way for the end of the Monju experiment.