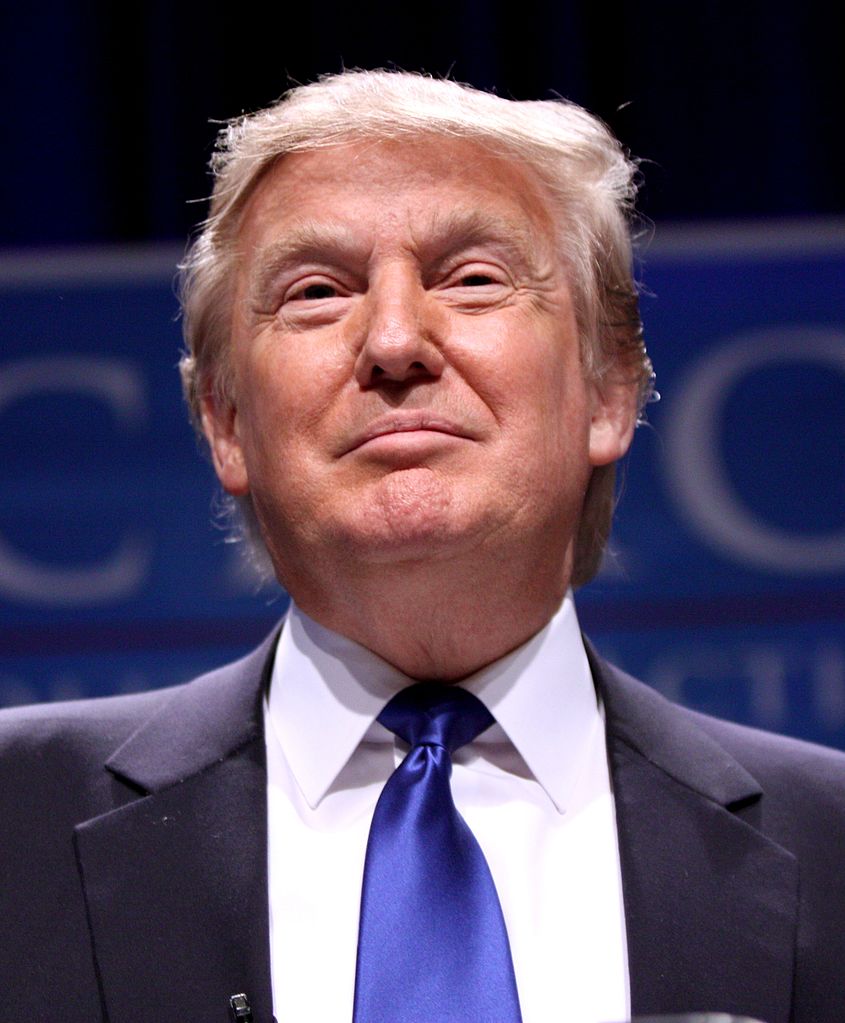 As the Japanese government scrambles to react to Donald Trump’s upset victory in the November 8 United States presidential election—and with Prime Minister Shinzo Abe expected to be the first world leader to meet with Trump this Thursday, November 17—new opinion polls suggest the Japanese public is uneasy about the impact of the election on the U.S.-Japan relationship. Most Japanese, after all, preferred Democratic candidate Hillary Clinton to Trump: an Asahi Shimbun poll conducted in October found that 79% believed Clinton to be the best choice, compared with only 3% who answered Trump. The Japanese public was well informed about Trump’s longstanding views of the U.S.-Japan relationship, which he has said he believes is fundamentally “unfair” since the U.S. provides an asymmetrical security guarantee that enables Japan to spend less on defense while its producers enjoy access to the U.S. market.

Given Trump’s attitudes towards Japan and uncertainty about his priorities upon taking office in January, it is not surprising that an NHK poll conducted November 11-14—after the election—found that 37% of respondents believe the U.S.-Japan relationship will worsen, 35% think it will be unchanged, and only 5% think it will improve under President Trump. The findings of a Yomiuri Shimbun poll conducted November 12-13 were even more pessimistic, showing that 58% of respondents expect that “instability” will grow; another 30% expect a mix of “instability and hope.” Only 8% are hopeful about the relationship going forward. The Yomiuri poll found that Japanese are only slightly more inclined to view Trump favorably than before the election, with 62% saying that his victory was “not good” and only 15% saying it was “good.”

It is possible that Trump’s victory could be good for Abe’s political standing… as he can argue that a stable government is indispensable in the current risk environment.

That said, it is possible that Trump’s victory could be good for Abe’s political standing. The cabinet’s approval ratings were already over 50% in Sasakawa USA’s ten-day moving average of opinion polls, and the NHK poll recorded a five-point jump in approval to 55%, along with a seven-point drop in disapproval to 26%. Abe’s support depends heavily on the belief that it is better—and more stable—than the alternatives. To the extent that Trump’s election anticipates greater uncertainty regionally and globally as U.S. allies and adversaries wait to see whether the president-elect will follow through on his promises to pursue an “America First” foreign policy, that uncertainty will likely strengthen Abe’s support as he can argue that a stable government is indispensable in the current risk environment.

This article additionally was published on Nippon.com. View that version here.