Rohan Mukherjee is a Visiting Fellow (Non-Resident) to the United Nations University. He wrote this blog reflecting on a visit to Tokyo. 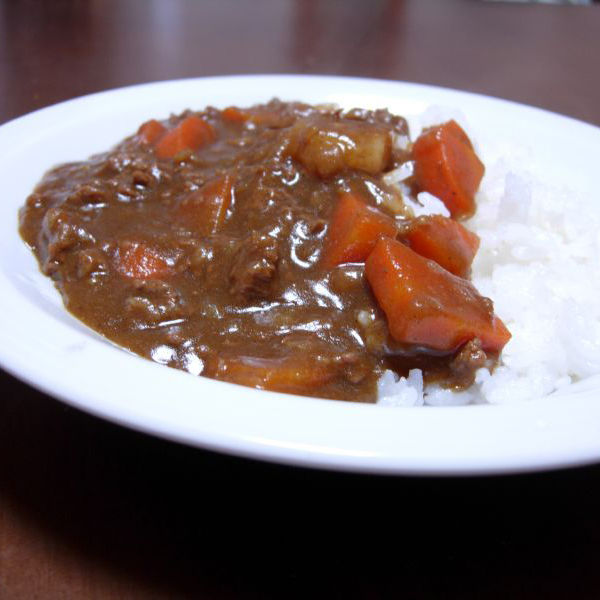 It’s funny how sometimes a commonplace discovery can bring home larger truths. As someone with a research interest in Japan-India relations, I am accustomed to reading and hearing casual references to the deep cultural links between India and Japan. While the history of the spread of Buddhism in Asia offers a textbook example of such links, I discovered another quite by accident during one of my first visits to Tokyo. When I arrived at my hotel in the Aoyama neighborhood, the first thing that caught my attention was an Indian restaurant on the building’s ground floor. Every evening when I would return from my meetings, I would see one of my countrymen standing on the street in front of the restaurant displaying pictures of their menu items to passersby (visual representations of dishes in restaurant menus, while very common in Japan, are virtually absent in India).

Keen on eating as much Japanese food as I could during my stay, I resolved not to give in to the convenience of the Indian restaurant in my hotel building. One evening, when I had some free time on my hands, I ventured out on foot to find a decidedly Japanese meal. Much to my surprise, one of the very first restaurants I came across was a small local establishment serving, among other things, “keema curry.” Keema is the Hindi word for minced meat, and this dish was almost the last thing I expected to find in a hole-in-the-wall eatery frequented by ordinary Tokyo residents. Of course I had to try it, and it was every bit as delicious as the sense of profound irony I felt while consuming the piping hot curry with rice.

Subsequent research and conversations with knowledgeable friends revealed to me the fascinating history of raisu karī (curry rice) in Japan. The dish appeared on the Japanese culinary landscape sometime in the mid-to-late 19th century, thanks to imperial British officials who arrived at the beginning of the Meiji period, when Japan assiduously sought to cultivate and assimilate Western knowhow and culture. Indian curry truly came into its own in the early 20th-century, when a number of prominent figures from the Indian anti-colonial movement such as Rabindranath Tagore, Rash Behari Bose, and Subhas Chandra Bose visited Japan. Rash Behari Bose in particular became intimately connected to the family that owned the famous Nakamuraya bakery in the Shinjuku neighborhood of Tokyo. Bose is credited with introducing the Japanese palate to a more Indian version of the curry originally brought over by the British.

Today, a century later, Indian-style curries are ubiquitous in Japan, though they have of course been modified and transformed over the decades in uniquely Japanese ways. This is perhaps the most tangible evidence of the deep historical ties between two societies that can often seem like polar opposites. Policymakers on both sides bemoan the relative lack of people-to-people contacts between Japan and India, suggesting that increased societal links hold the greatest potential to transform the bilateral relationship. Perhaps a greater emphasis on the culinary familiarity that Japan can offer to Indian visitors, and vice versa, will produce the desired effect. I for one plan to visit the original Nakamuraya bakery on my next visit to Tokyo.