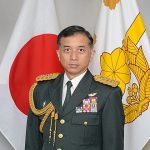 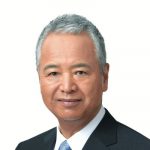 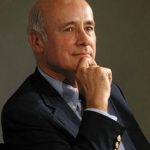 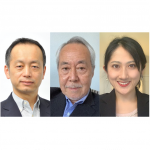 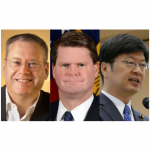 On April 13, Sasakawa USA was pleased to welcome the Hon. Masashi Adachi, Special Advisor to Japanese Prime Minister Suga, the Hon. Randall G. Schriver, Former Assistant Secretary of Defense for Indo-Pacific Affairs, and Amb. Kurt Tong, a Partner at The Asia Group, for a discussion of how the Biden administration will approach the Indo-Pacific region.