The U.S., Japan, and the Future of Renewable Energy 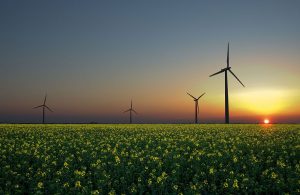 On March 21, 2016, Sasakawa USA in partnership with the Daniel K. Inouye Asia-Pacific Center for Security Studies, hosted The U.S., Japan, and the Future of Renewable Energy: A bilaterally-focused workshop designed to understand the various means currently employed for generating, storing and distributing renewable energy, to include potential opportunities for cooperation as well as obstacles. Energy security is a concern for both countries, and cooperation on this issue represents another means by which to strengthen the U.S.-Japan alliance.

Both countries are undergoing profound change in these spheres, driven in the U.S. by the shale gas revolution and in Japan by the March 11, 2011 events that led to the shutdown of Japan’s nuclear industry. Demand for energy has increased throughout the world, which, in turn, gives rise to a host of associated problems, including increased CO2 emissions, competition for finite energy sources, and climate change.

Japan and the U.S. share a special responsibility in this regard given their advanced technologies and high proficiency in science that together can help move economies toward a greener, more sustainable, future. This workshop brought together government officials, experts from academia and the non-profit sector, and business people to exchange frank opinions and share best practices on renewable technologies and various phases of energy production, storage, and use. Through such interaction, it is hoped that existing barriers to cooperation can be overcome and development of economically viable renewable technology can be accelerated. 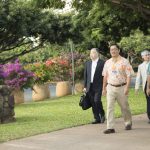 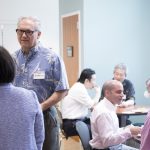 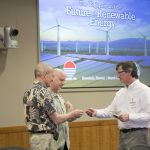 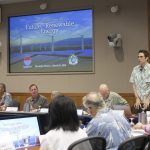 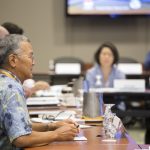 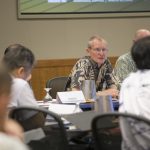 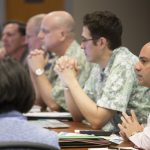 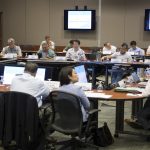 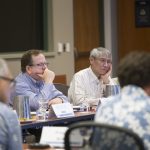 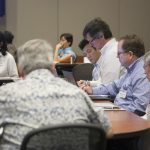 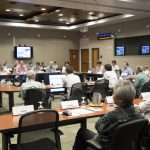 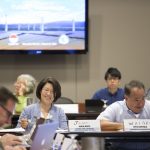 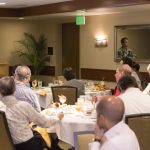 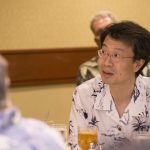 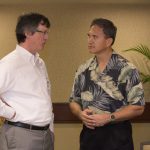 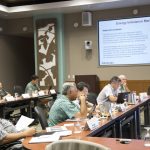 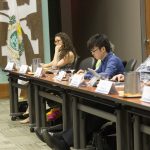 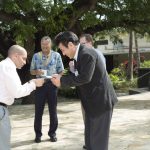 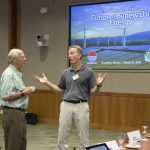 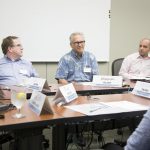 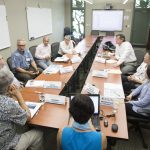 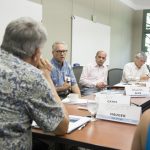 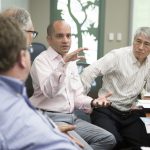 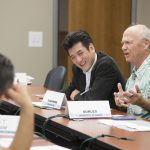 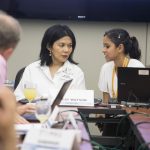