On March 25, 2015, Sasakawa USA hosted a full-day conference on current conditions in Myanmar, ongoing Japanese and U.S. programs in the country, and the primary remaining challenges in Myanmar’s transition to a prosperous, democratic state. For a full agenda, click here.

Myanmar is in the midst of significant socio-political and economic change, and in 2015 will hold national elections, which could lead to greater democratic evolution. There has been a flow of foreign aid and investment into the country since Myanmar began its transition from decades of military rule. Japan has been a leader for many years in assisting the country, while the United States began to assist following the partial lifting of sanctions. International financial institutions and many other donors have been active. China continues as a strong influence, and Indian interests have expanded.

Although positive changes are apparent, overall progress has been uneven and many challenges remain. Myanmar is attempting to solve decades-long conflicts among ethnic tribes and with the national government, raise the living standards of its people through economic development and move toward greater democratic governance. The needs are substantial, and it is crucial for outside assistance to achieve the greatest possible results. 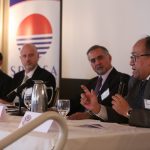 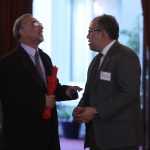 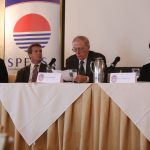 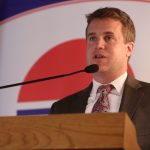 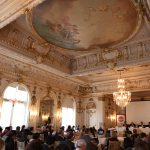 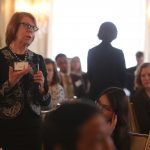 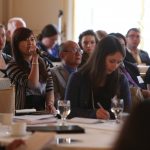 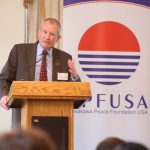 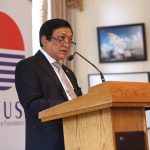 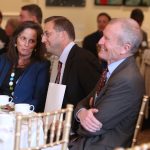 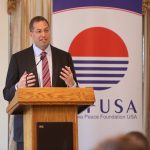 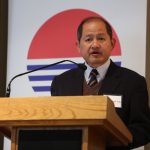 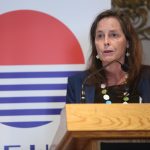 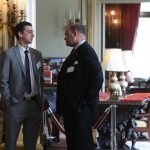 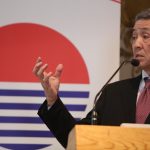 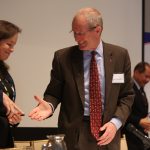 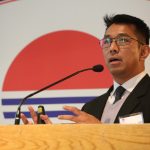 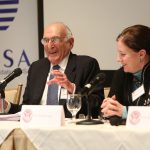 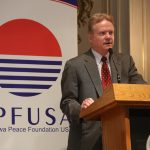 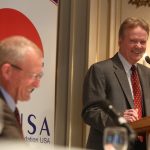 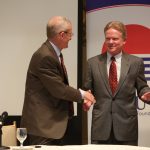 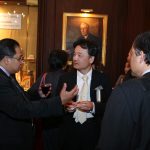 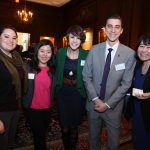 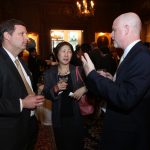