Reflections on the U.S.-Japan 2+2 Dialogue: A Discussion with Andrew Winternitz and Julie Chung 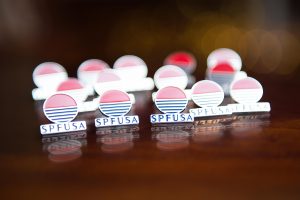 The discussion featured remarks by Andrew Winternitz, Senior Country Director for Japan at the Department of Defense, and Julie Chung, Director of the Office of Japanese Affairs at the Department of State, and was moderated by Sasakawa USA CEO Ambassador James Zumwalt. The talk concluded with a Q&A including audience members.