On July 14, Sasakawa USA hosted a private, off-the-record discussion with Professor Jennifer Lind on the topic of Barack Obama’s historic May 27 visit to Hiroshima, the first ever by a sitting U.S. president. Lind discussed her assessment of the visit, regional implications, and the way forward in U.S.-Japan relations. The discussion was moderated by Sasakawa USA CEO and Chairman Admiral Dennis Blair. 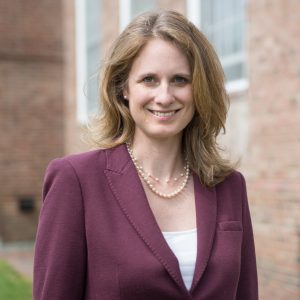 Jennifer Lind is Associate Professor in Government at Dartmouth College, and a Faculty Associate at the Reischauer Institute for Japanese Studies at Harvard University. Professor Lind is the author of Sorry States: Apologies in International Politics, a book that examines the effect of war memory on international reconciliation. She has also authored scholarly articles in academic journals such as International Security and International Studies Quarterly, and often writes for wider audiences in Foreign Affairs and National Interest. She is a regular commentator on East Asian international relations in the New York Times, Washington Post, and Wall Street Journal, and has appeared on the PBS Newshour and National Public Radio.

In addition, Professor Lind is a member of the U.S.-Japan Network for the Future. In 2014 she was a Fellow at the Sasakawa Peace Foundation in Japan and a Visiting Scholar at the Waseda University for Advanced Study. Lind has also worked as a consultant for RAND and for the Office of the Secretary of Defense. She is currently doing research on the struggle in the Western Pacific between the United States and China and a book on how countries rise to be great economic and military powers. 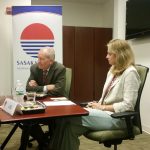 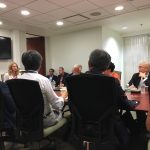 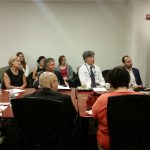 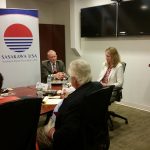 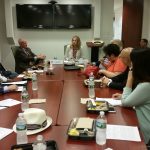