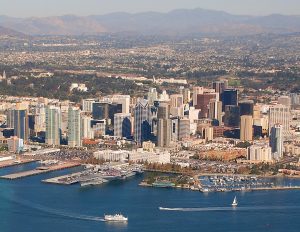 JUMP is a collaborative effort between Sasakawa Peace Foundation USA, the Embassy of Japan in the United States and the National Association of Japan-America Societies. The program was launched in April 2015.