On April 30, 2014, Sasakawa USA hosted the First Annual Security Forum on “Japan’s New Security Policy and Capabilities.” This full-day forum brought together leading experts on U.S.-Japan relations to analyze security developments in Japan, their effects on the US-Japan Alliance and implications for the region and beyond. For a full agenda, click here. 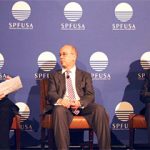 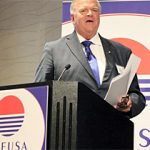 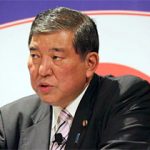 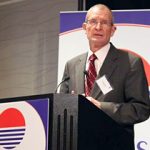