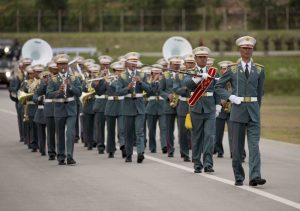 The security environment in Northeast Asia has become increasingly complex since 2013, when Japan last revised its National Defense Program Guidelines (NDPG). Moreover, the United States is shifting towards a sharper rivalry with China and Russia across multiple domains. At this symposium, a bilateral group of scholars and former defense officials assessed Japan’s policy priorities and defense capabilities through the lens of its newly revised guidelines and Mid-Term Defense Plan. The discussion also considered implications for the U.S.-Japan alliance and regional security in the future.

This event was co-sponsored by Sasakawa USA and the Carnegie Endowment for International Peace.