Japanese Perceptions on the Present and Future 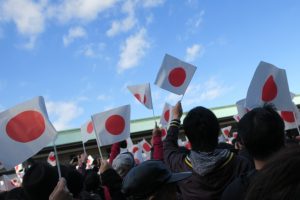 Sasakawa USA partnered with the Pew Research Center for a discussion of “Japanese Perceptions on the Present and Future” at the National Press Club on January 23.

Stokes and Chanlett-Avery used the survey results in an effort to answer those questions. The discussion covered the present and future state of the U.S. Japan, Asia-Pacific security, and U.S.-Japan relations—through the lens of the people in Japan and other countries.

Stokes’ presentation can be viewed here: How the Japanese See Themselves, the U.S. and Their World. 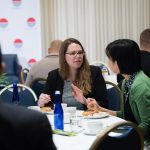 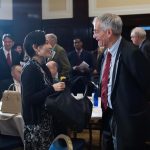 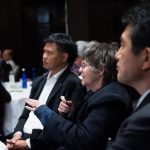 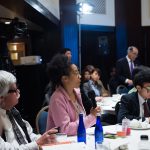 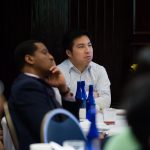 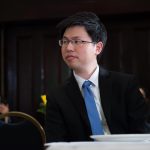 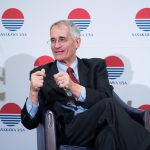 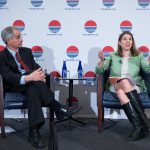 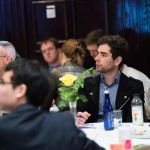 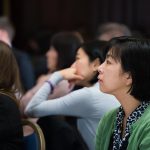 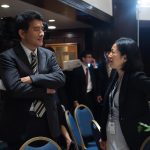 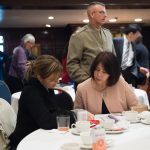 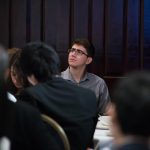 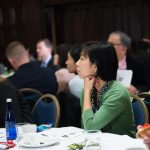 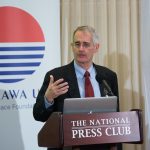 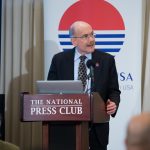 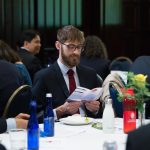 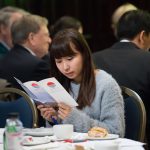 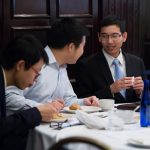 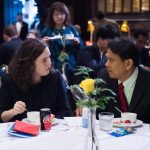 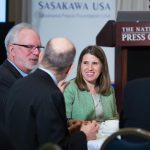 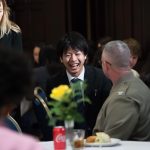 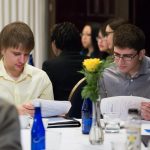 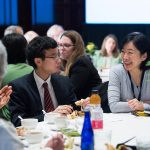 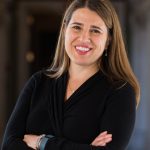 Emma Chanlett-Avery is a Specialist in Asian Affairs at the Congressional Research Service. She focuses on U.S. relations with Japan, the Korean Peninsula, Thailand, and Singapore. Ms. Chanlett-Avery joined CRS in 2003 through the Presidential Management Fellowship, with rotations in the State Department on the Korea Desk and at the Joint U.S. Military Advisory Group in Bangkok, Thailand. She also worked in the Office of Policy Planning as a Harold Rosenthal Fellow. She is a member of the Mansfield Foundation U.S. – Japan Network for the Future, a board member for the Japan America Society of Washington, and the 2016 recipient of the Kato Prize. Ms. Chanlett-Avery received an MA in international security policy from the School of International and Public Affairs at Columbia University and her BA in Russian studies from Amherst College. 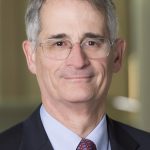 Bruce Stokes is Director of Global Economic attitudes at Pew Research Center, where he assesses public views about economic conditions, foreign policy and values. He is also a non-resident fellow at the German Marshall Fund and an associate fellow at Chatham House. He is the former international economics correspondent for the National Journal, a former senior transatlantic fellow at the German Marshall Fund and a former senior fellow at the Council on Foreign Relations, where he is a member. Stokes is author of the recent Pew Research Center studies “Europeans Face the World Divided,” “Euroskepticism Beyond Brexit,” “Germany and the United States: Reliable Allies,” and “Americans, Japanese: Mutual Respect 70 Years After the End of WWII.” Stokes is a graduate of Georgetown University’s School of Foreign Service and Johns Hopkins University’s School for Advanced International Studies. He has appeared on numerous television and radio programs including CNN, BBC, NPR, NBC, CBS and ABC and is a frequent speaker at major conferences around the world.