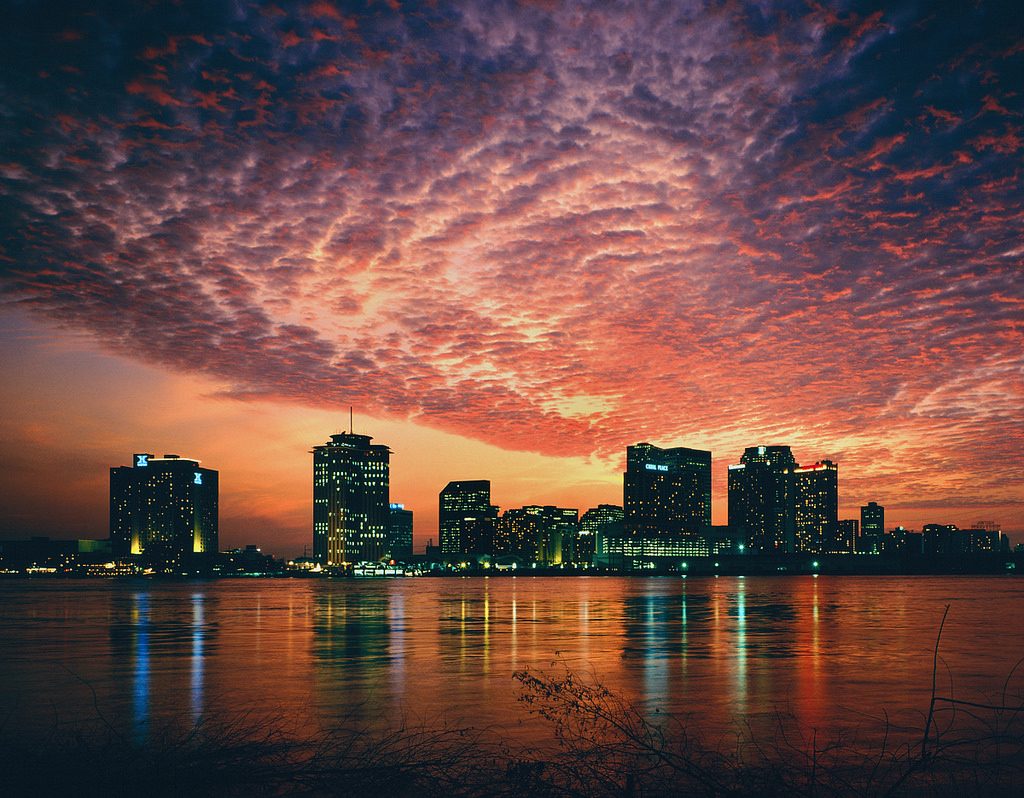 This event included a reception co-hosted by JUMP and the Japan Society of New Orleans (JSNO), held at the Stage Door Canteen in the historic National World War II Museum on Magazine Street.

American service members who have served in Japan had the opportunity to continue strengthening the bond between both nations at the event. The social, hosted by Donna Fraiche, the Honorary Consul General to Japan, was designed to celebrate America’s strong military partnership with Japan and keep service members engaged with that relationship.

Encompassing nearly three city blocks, the National WWII Museum is a popular tourist spot in New Orleans and one that served as the perfect location to celebrate the friendship that has developed between our two countries since the end of WWII. The event was open to U.S. service members who have served in Japan and other active or retired military personnel who are interested in the U.S.-Japan relationship.

The Japan U.S. Military Program (JUMP) connects past and present service members, families, and government civilians who have served in Japan. Through social networks and events, JUMP builds relationships and provides opportunities for service members to engage with each other. JUMP provides a powerful foundation for sustaining the solid alliance and relationship that exists between the U.S. and Japan.

JUMP welcomed distinguished guests to the program including: 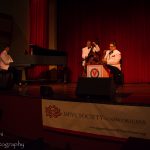 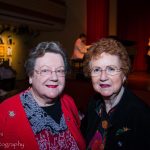 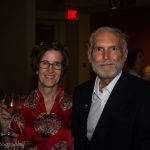 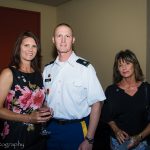 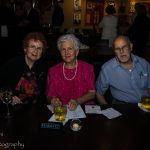 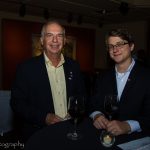 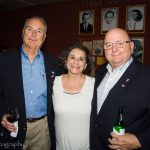 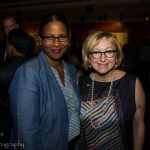 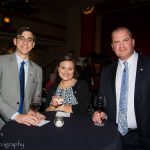 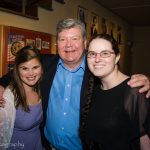 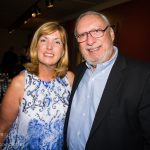 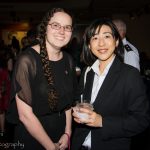 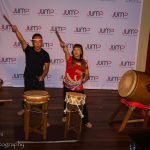 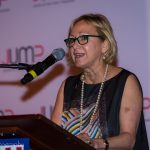 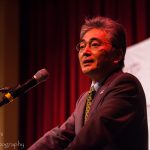 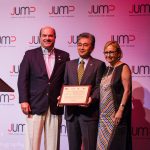 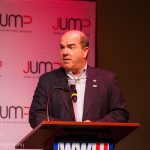 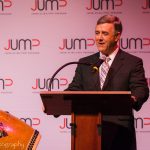 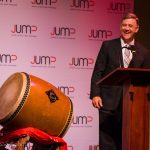 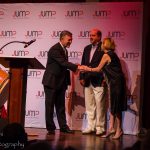 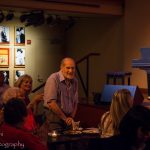 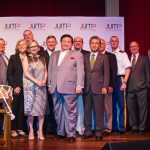 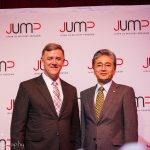 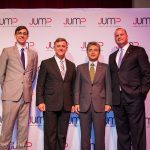 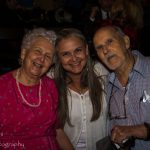 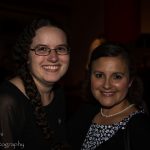