Global Conversations MINNEAPOLIS: The U.S.-Japan Alliance in an Evolving Indo-Pacific 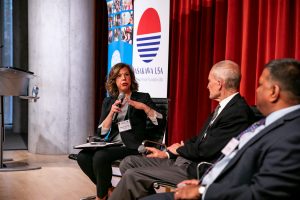 The U.S.-Japan Alliance has underpinned Indo-Pacific security and prosperity for over seven decades. This security alliance has in turn led to cooperation and partnership between the two countries on political, economic, humanitarian, and other issues emblematic of their shared values. Today, the many facets of U.S.-Japan relations stretch across the United States.

How strong are U.S.-Japan ties, and how do they affect the United States? What is the current role of this alliance, and how is it evolving in response to changing Indo-Pacific and global developments? Can U.S.-Japan relations develop in the future to the benefit of both countries?

Sasakawa USA held a discussion in Minneapolis, Minnesota, to address these questions featuring former U.S. Director for National Intelligence and Commander of U.S. Pacific Command, Admiral Dennis Blair (ret.), Chairman and Distinguished Senior Fellow (Non-Resident) of Sasakawa USA, and Dr. Satu Limaye, Vice President and Director of the East-West Center in Washington, who discussed the significance of and possibilities going forward for the U.S.-Japan alliance. The Q&A portion of the program was moderated by Elizabeth Brailsford, Chief Operating Officer at the World Affairs Councils of America.

This event was sponsored by Sasakawa USA and members of Global Minnesota, and was presented in partnership with the Friends of the Minneapolis Central Library, Hennepin County Library – Minneapolis Central, and World Affairs Councils of America. It was offered as part of Sasakawa USA’s The Alliance Working in America (TAWA) series. Our TAWA series seeks to engage with regional leaders in cities across the United States on the importance of the U.S.-Japan alliance to U.S. interests, both at the regional and national levels. Previous TAWA programs have been held in Houston, Texas; Atlanta, Georgia; Oregon; and Kentucky. 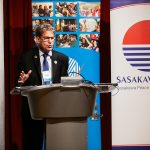 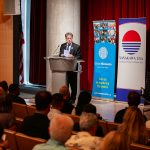 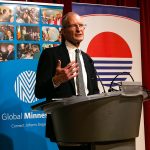 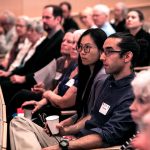 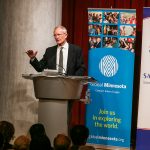 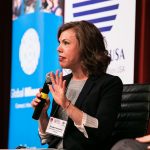 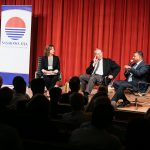 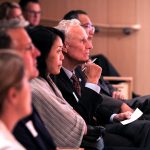 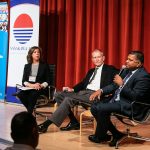 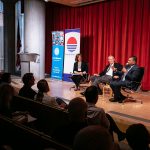 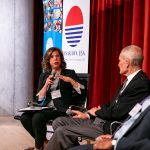 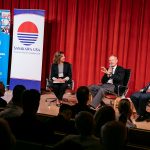 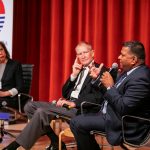 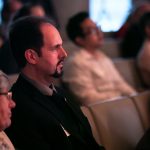 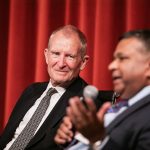 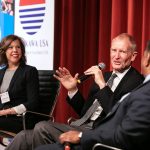 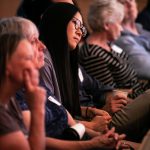 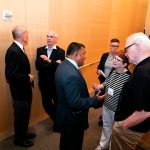 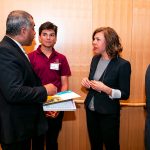 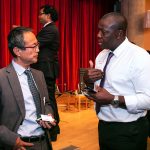 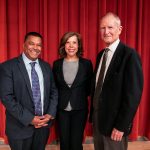 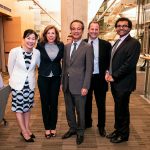