Enhancing Cybersecurity Cooperation Between the U.S. and Japan 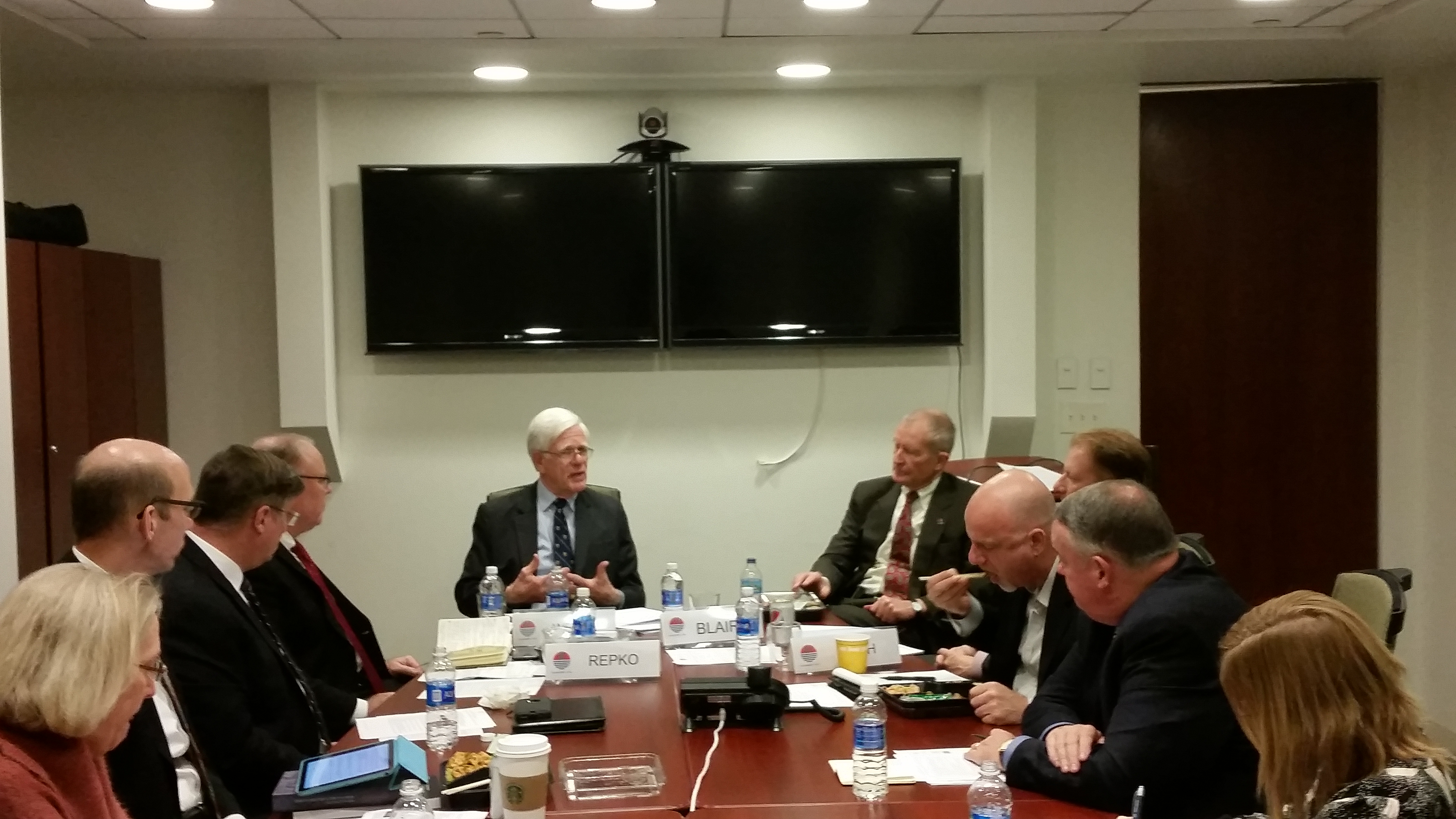 On November 21, Sasakawa USA hosted a private, off-the-record discussion featuring Dr. Linton Wells II, Managing partner of Wells Analytics, and Mr. Riley Repko, Managing Director of Defense and Security Solutions for Cisco Systems. The event was an opportunity to engage in a candid conversation with Dr. Wells and Mr. Repko on their findings for Dr. Wells’ research paper, commissioned by Sasakawa USA, to examine ways to improve cybersecurity cooperation between the governments of the United States and Japan. 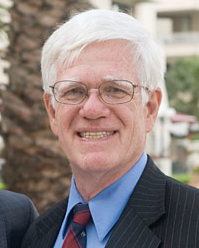 Dr. Linton Wells II has more than twenty years of senior civilian leadership experience with the U.S. government in national security affairs, including service as acting Assistant Secretary of Defense for Networks and Information Integration and Department of Defense (DoD) Chief Information Officer (CIO).  Other executive positions have been related to Command, Control, Communications and Intelligence (C3I), and the interface between decision-making and technology. He has extensive experience with cybersecurity. From 2010 to 2014 he led the Center for Technology and National Security Policy, a research center at the U.S. National Defense University, where he taught courses on wicked problems and complex decision-making and emphasized civil-military relations such as the STAR-TIDES network on sharing sustainable solutions. In June 2014 he completed 51 years with DoD and now spends one-third of his time on volunteering and giving back, one-third with family, and one-third on business. He is the Managing Partner of Wells Analytics LLC, linking technology, strategy and decision-making.

During 26 years as a naval officer, he served in a variety of surface ships, including command of a destroyer squadron and guided missile destroyer. He holds a BS in Physics and Oceanography from the U.S. Naval Academy, a MSE in Mathematical Sciences and a Ph.D. in International Relations from Johns Hopkins University.  Dr. Wells was the first U.S. naval officer to attend the Japanese National Institute for Defense Studies in Tokyo. He received the Woodrow Wilson Award for Distinguished Government Service from the Johns Hopkins University and thrice was awarded the Department of Defense Medal for Distinguished Public Service.  Read more about his background here.

Mr. Riley Repko is the Managing Director for Security & Defense for Cisco Systems bringing over 30-years as a business leader, strategist and operator.  He has served as a senior military officer, a Highly Qualified Expert (HQE) within the Department of the U.S. Air Force and in several industry executive positions and on Advisory Boards, both public and private.  As a cyber-security strategist he specializes in developing and implementing go-to-market (GTM) plans for organizations working with the U.S. Defense Department (DoD) and/or Asia-Pacific Defense Ministries. His industry expertise with cutting-edge companies includes executive corporate positions in international sales, P&L management and business development with Oracle Corp., Siebel Systems, TRW and emerging start-ups.  After departing government, Mr. Repko received a Senior Research Fellowship from Virginia Tech (2011-2013) focused on leveraging their $.5B R&D technology & security portfolio.  His global market experience specializes in cybersecurity product integration sales/services and channel partnerships specifically in the U.S. and Asia-Pacific markets.

A recognized and trusted technology advisor and consummate problem-solver, Mr.Repko serves as a bridge between technical innovation and critical national security and critical infrastructure requirements.  He remains well connected within the private sector and with agencies of the U.S. and foreign government’s focused on implementing their security operations and scenario-based cyber training requirements.

In 2006, Riley retired from the military as a decorated senior officer with the U.S. Air Force Reserve. In 2004, his final combat deployment was to Iraq, serving as Vice Wing Commander and Chief of Staff for the 332 AEW (The “Red-Tails”).