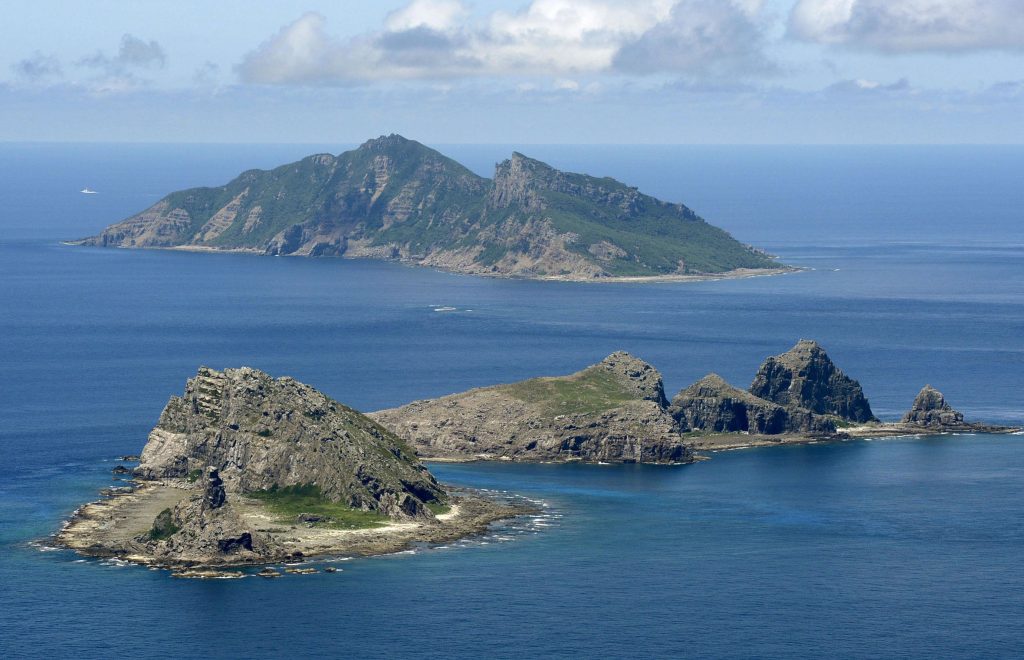 In the Asia-Pacific region, competing claims in the East and South China Seas have become intractable features of the security landscape. Confrontations between claimants, both at sea and in the diplomatic arena, have escalated in recent years as historical narratives collide with modern geopolitics.

On October 14, 2016, Sasakawa USA,  in cooperation with the Sasakawa Peace Foundation in Tokyo, hosted a panel discussion on East Asia’s Maritime Challenges. Given the ongoing maritime challenges in East Asia, there is a need for a better understanding of the issues as well as how states can cooperate in this contested realm. Of particular interest is what role the U.S.-Japan alliance can play in these contested spaces.

The program included distinguished experts from Japan, the United States, and other regional countries, including a keynote address by Vice Admiral Umio Otsuka. The event also included two panels, one each on the East China Sea and South China Sea.