Sasakawa USA hosted the second in a series of Alumni roundtables focused on “continuing the dialogue.” The featured speaker for this event was Mr. Fred Hiatt, the editorial page editor of The Washington Post, and the discussion focused on “Partisanship, the Elections, and Future of American Foreign Policy.” 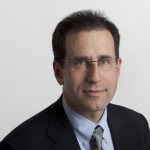 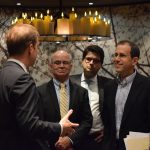 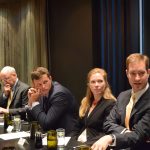 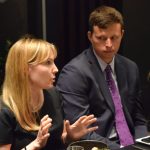