Commemorations of the 70th anniversary of the end of World War II have again reminded the world of the extraordinary progress East Asia has made since 1945. Astute observers have also noted the critical role that the U.S.-Japan alliance played in providing the stability necessary for the region to prosper throughout the second half of the 20th century. Today, 70 years since the United States and Japan began to forge a partnership out of the ashes of war—and despite radical changes in the international system—this relationship remains as relevant as ever. 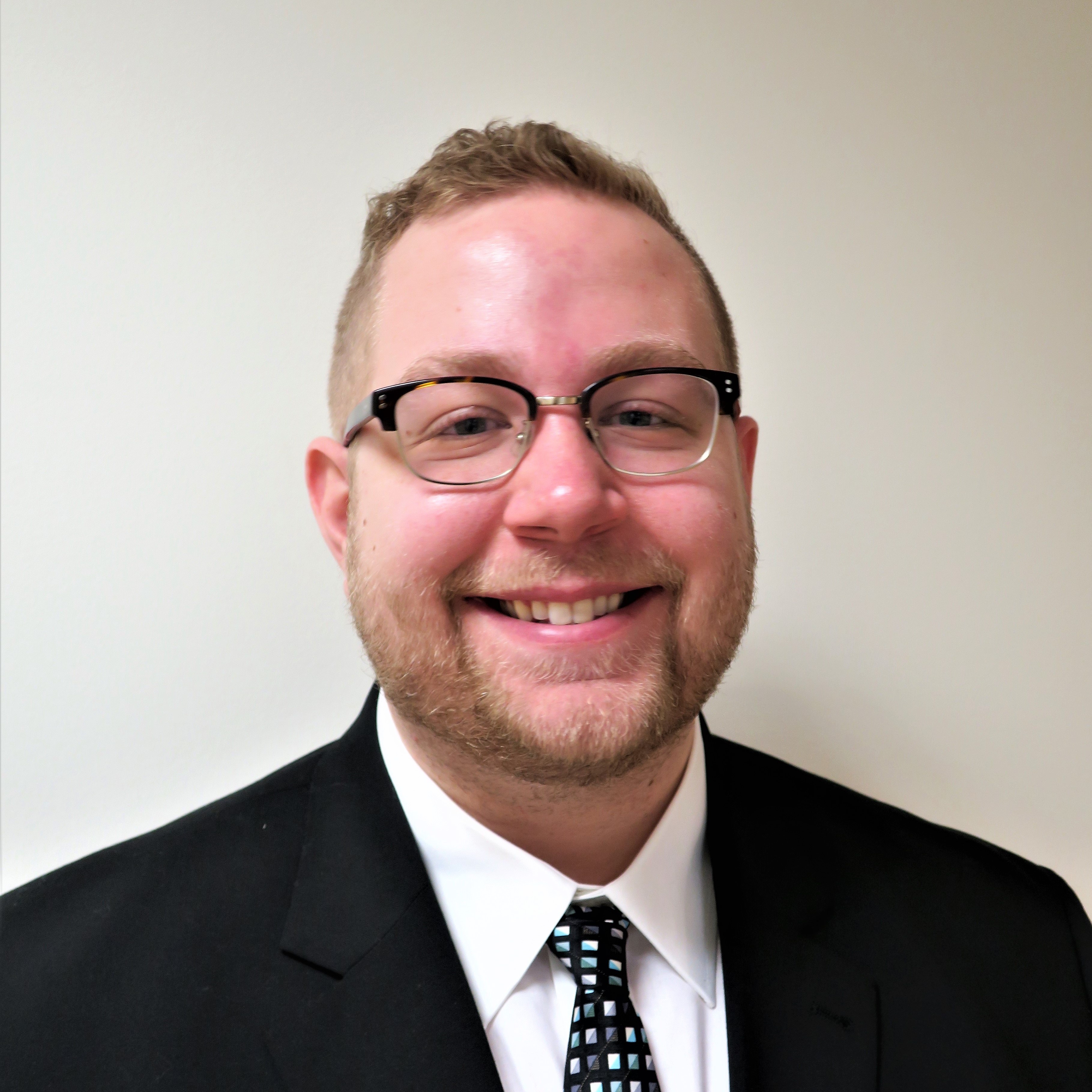