Chairman’s Message: A look toward Tokyo 2020 as Rio Olympics near end 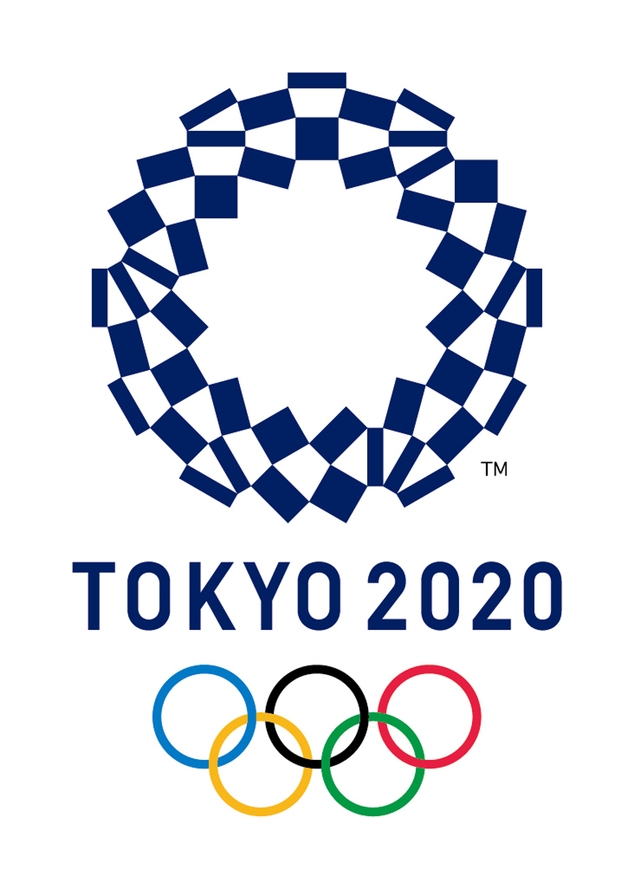 With the Rio Olympics coming to a climax, thoughts turn to the next Olympiad scheduled for 2020 in Tokyo. Both the Japanese leaders and the public are taking the event very seriously. The Olympic Games have been cited as an important incentive to improve cyber security in Japan, and for subsidizing and showcasing hydrogen vehicles and other green energy initiatives. Even the Hotel Okura Tokyo is now a construction site to have expanded capacity available by 2020.

Ambitions have already exceeded reality, as the main Olympic stadium concept outran its budget last year. Prime Minister Shinzo Abe himself stepped in to cancel the Zaha Hadid design that won the gold medal in the initial competition in favor of a less expensive design.

Meanwhile in the current Olympics, Japanese athletes have a very respectable medal count and we have seen inspiring individual performances, such as from wrestler Kaori Icho. She now carries the distinction of being the first wrestler to win four gold medals, and the first female athlete ever to win an individual gold medal in four consecutive Olympics. If she were to win again in Tokyo, she would reach an even higher pinnacle. The Japanese rugby and gymnastics teams also exceeded expectations.

So it is fine for Japan to obsess about the next Olympics, and to use them as an incentive for other objectives. There will no doubt be drama in the preparations and concerns about many aspects of staging this enormous and complicated event. But as I turn on the television in the evening to catch the excitement from Brazil, I am reminded that despite all the expense and hype, it is the individual performances, especially of underdogs, that are the most exciting. Japan will stage a very fine Olympics, and, once the events begin, the athletes will take over and the rest of us will marvel at their skill and dedication, feel bad for those who fall short of their goals, and cheer for them all.