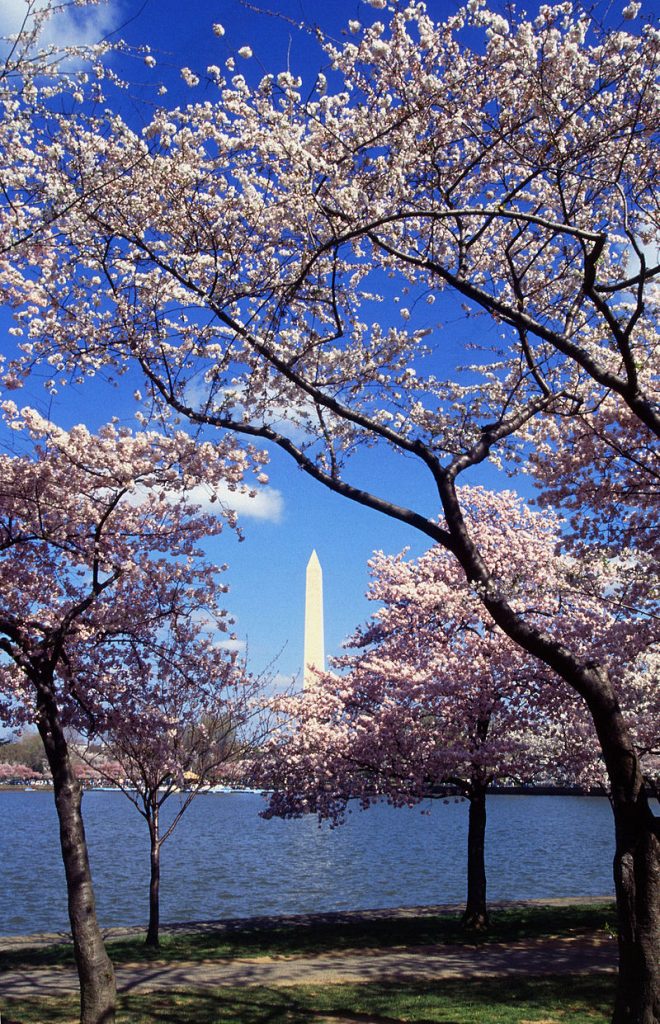 When compared to interest groups of other important American allies and partners, and even some competitors, Japan does not have a loud interest group working on its behalf with the United States.

I was struck again by this contradiction during a recent visit to the Nisei Veterans Committee in Seattle, Washington for an event with Sasakawa USA’s Japan-US Military Program (JUMP). The stories of the contributions Japanese-Americans have made to the United States are amazing, and I spent an inspiring morning with many patriotic, successful, and articulate Japanese Americans who gathered to remember and celebrate their fathers and grandfathers who fought for this country. Yet few Americans know about them, much less know what issues are important to Japan and the United States. It is interesting to consider why this is so.

After all, there are almost 1½ million Japanese Americans. For many years, Japan has been one of the top foreign investors in the United States, and currently ranks second cumulatively. That investment provides jobs paying a third more than the average in this country. The values and foreign policies of the United States and Japan have been aligned and mutually supportive for decades. Japan hosts the largest number of servicemen and women and their families of any other country—roughly 50,000. According to polling data, Americans, by a large majority like, trust, and value Japan and its people.

Yet all of these factors do not translate into political awareness of Japan by the American public or political influence by Japanese Americans, Japanese business, and Japan itself comparable to that of, for example, the United Kingdom, Israel, Ireland, Mexico, India or even China. Why not?

The reason, it seems to me, is in large part cultural. In Japanese society, influence is exerted quietly, behind the scenes, without bold public statements. Japanese people are expected to know the power and influence of those they deal with, and to adjust accordingly. It is counter-productive in Japan to blow your own horn, to tout your own importance or ideas.

The United States, on the other hand, has a loud and contentious marketplace of ideas. To gain the attention of both the public and influential American groups and individuals, to make itself heard, a group must continually broadcast its presence and its objectives. As a consequence, Japanese Americans and Japan itself are often not heard in American political dialog. One exception notable for both its impact and its uniqueness are Japanese car companies with manufacturing plants in the United States—they strongly emphasize both their Japanese nature and their American success.

None of us who are admirers of Japan and friends of Japanese want them to abandon the best features of Japanese society. Politeness, civility, and humility are enormously attractive.  However, Japanese and Japanese Americans need to find an authentic way to make themselves heard on issues that matter to Japan—the importance of the Trans-Pacific Partnership, how Japan is strengthening its security capability and policies to play a stronger role in the world in partnership with the United States, and the ways we can learn from each other for dealing with common problems like aging populations. We need a Japan that is not only a strong partner of the United States, but also is understood by most Americans to be that strong partner.