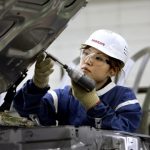 Commemorations of the 70th anniversary of the end of World War II have again reminded the world of the extraordinary progress East Asia has made since 1945. Astute observers have also noted the critical role that the U.S.-Japan alliance played in providing the stability necessary for the region to prosper throughout the second half of 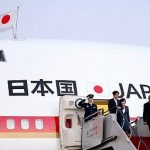 Does Japan Need to Be More Assertive With Europe?

Europe faces multiples crises, from the dramatic influx of immigrants on its southern shores to the continuing Greek financial tragedy. Add the crisis in Ukraine and ISIS’s new order in the Middle East and Europe’s relative inertia in Asia becomes understandable. Nonetheless, it is in this climate that Japan would like more from leading European 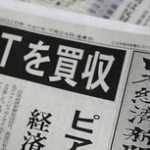 Japan’s boardrooms must be more foreign, female and inquisitive

Japan is a place where change takes time. When work first took me there in the 1980s, I came across the suggestion that the way to learn perseverance was to sit on a rock for three years. Afterwards, so said the proverb, you would be able to warm the coldest stone. Luckily, I was provided 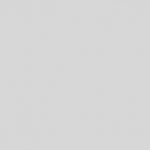 I met Paul Sheard, chief global economist and head of global economics and research at Standard & Poor’s, a few years ago at a U.S.-Japan financial forum sponsored by Harvard Law School.  Later we met again in New York and had a pleasant lunch together.  Paul is tall, sturdily built Australian whom I could imagine 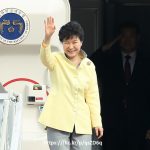 Easing the Strains Between Japan and South Korea

Japan and South Korea must put aside historical differences in order to advance shared values and common security challenges.