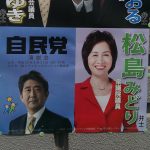 The Bright Side of Japan’s Bleak Election

“On paper,” writes Fellow for Economy, Trade, and Business Tobias Harris in an October 25 op-ed for New Republic, “it looks like Japan’s October 22 general election was more of the same.” Despite the successes of the October 22 election for the Liberal Democratic Party and Komeito, says Harris, this election may be a turning point for Japan. 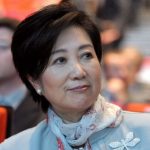 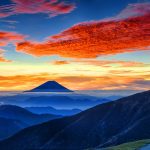 The U.S., Japan, and South Korea need to rely on pressure and patience, deterrence and containment — not military action — to eventually realize our vision of a nuclear-free Korean Peninsula.

Japanese Prime Minister Shinzo Abe has repeatedly shown a willingness to take calculated risks to advance his goals. Now he is preparing to run his greatest risk yet — a snap election scheduled for Oct. 22 — that Abe is calling not from a position of strength, but his opponents’ position of weakness, 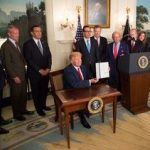 Admiral Dennis Blair co-authored this opinion piece with General Keith Alexander, a former commander of the United States Cyber Command and a former director of the National Security Agency, on the importance of challenging China’s theft of U.S. intellectual property.