Join us for Episode 3 of Asia on Air as we sit down with Sasakawa USA CEO Ambassador James Zumwalt to discuss the Great East Japan Earthquake and Tsunami, which changed the face of Japan six years ago this week, on March 11, 2011. When the disaster struck, Amb. Zumwalt was serving as Deputy Chief of Mission at the U.S. Embassy in Tokyo, where he coordinated the United States’ support for the Japanese Government’s response to the crisis.

In this conversation, Amb. Zumwalt recounts the days and moments leading up to the earthquake, the immediate reaction, and longer term management needs. He covers everything from how the Embassy managed to field tens of thousands of inquiries from worried families of Americans living in Japan to the U.S. decision to keep the Embassy open as a hub for information and expertise on health concerns related to the nuclear crisis. What were some of the challenges of the disaster, and how did the crisis ultimately bring Japan and the U.S. closer together? Listen in as we explore these issues and more. 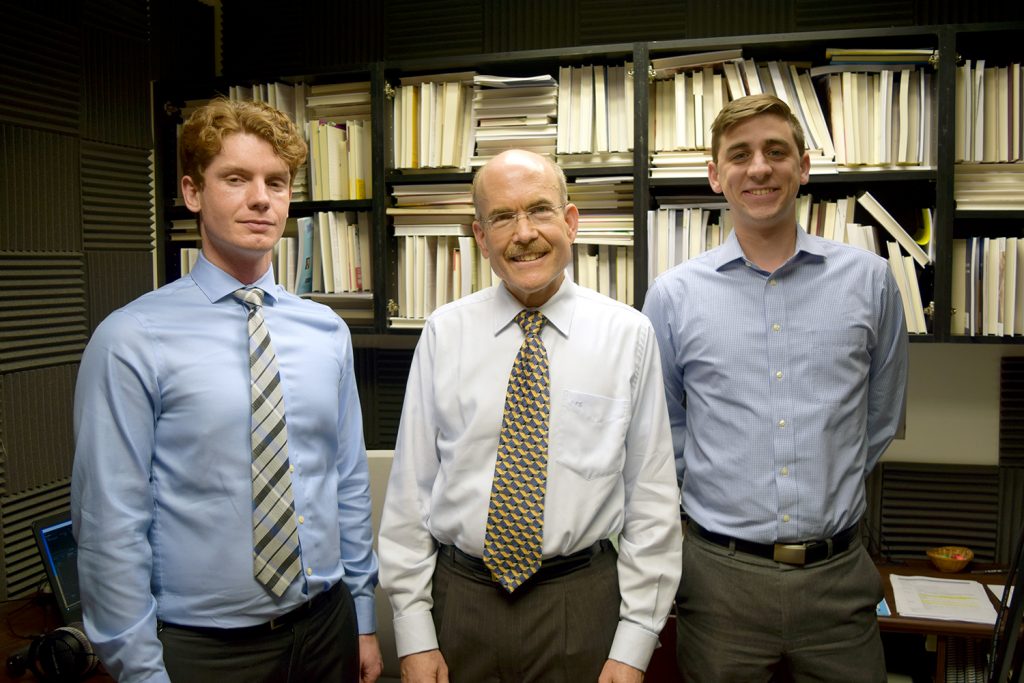 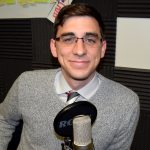 Asia on Air is a new Sasakawa USA podcast committed to analysis of the latest news in U.S.-Asia relations. Through the lens of the U.S.-Japan relationship, each episode features expert opinions on a variety of subjects ranging from security and foreign policy to economics and culture. Click here to view the Asia on Air SoundCloud channel, where future episodes will be uploaded.